by Mantle of Gets 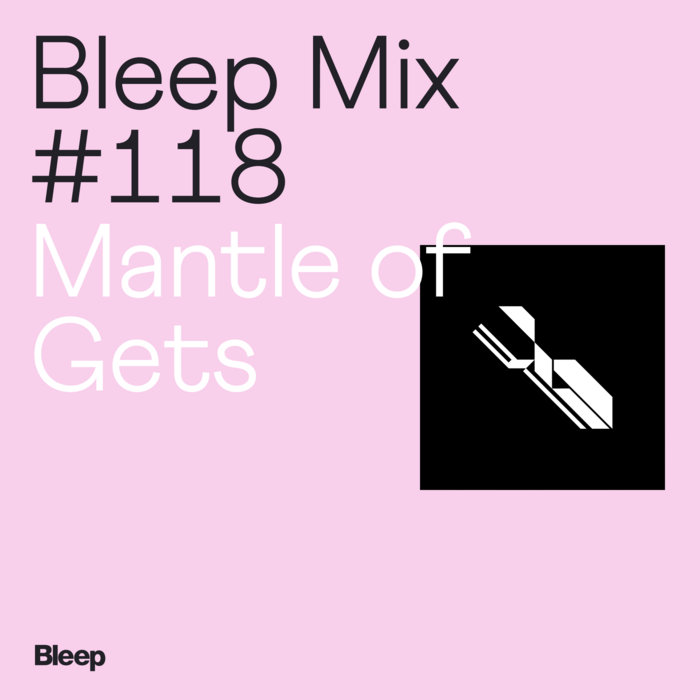 "Luke Williams is an artist of many monikers - Quinoline Yellow, Tatamax and Tap Throw are just some of the titles the SKAM/Uchelfa producer has gone by in the past. Now residing in Lisbon and moving under the name Mantle Of Gets, Williams delivers a unique and arresting set of generative excursions, abrasive abstractions and elaborate note tampering in this exclusive Bleep mix, released to accompany Mantle Of Gets’ upcoming album trilogy (Sba Per, Puffing Like An Adder and Vanity Board). Stalwart and long standing collaborator; Bhatoptics resumes defacing duties for the three LPs, to provide the finishing hydrophobic polyurethane varnish.

For nearly thirty minutes here Williams leads us into a hinterland beyond the tropes of techno, IDM and industrial music. Stylistically it probably comes closest to the glitchiness of Tatamax, but the self-renewing quality of these squelching soundscapes also has one thinking of Powell and Renick Bell. In the hands of other artists this could all be rather difficult listening, but Williams actually manages to conjure some rather inviting sounds here - particularly in the mix’s final third, when bleeping synths nod to Zomby and Lorenzo Senni."

—
Exclusive mix of unreleased tracks and tallow free edits.
Everything by: LM Williams

Bandcamp Daily  your guide to the world of Bandcamp